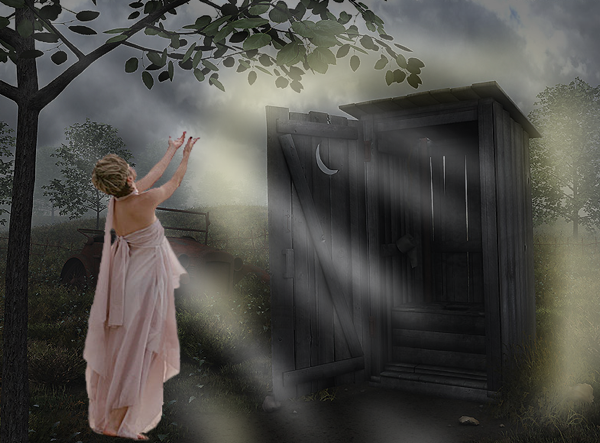 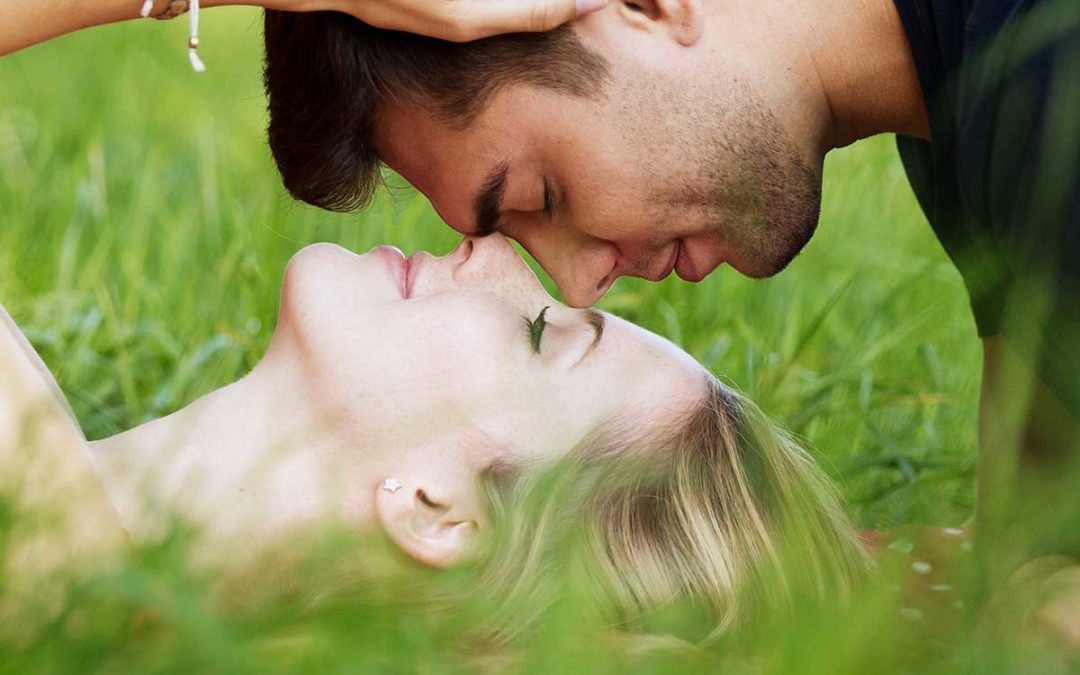 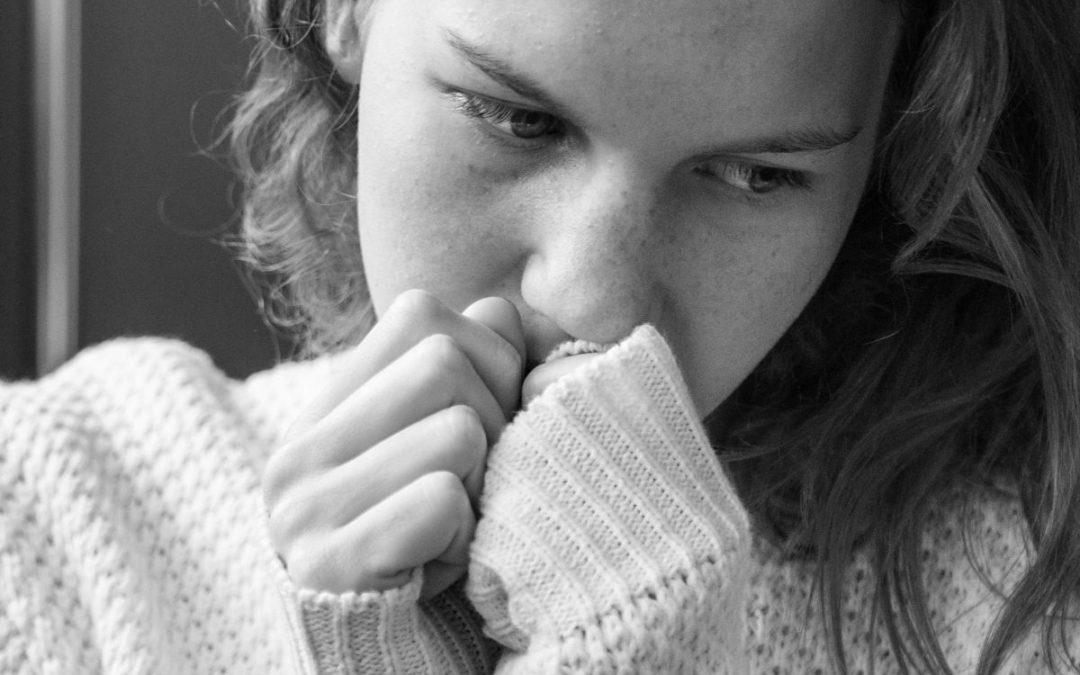 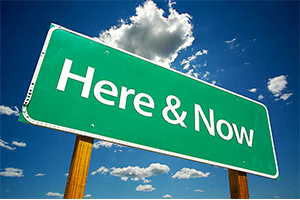 Living in the Moment

Living in the moment The difficulty is not one of finding Peace, Bliss, Joy, Love or Compassion or even being present. Your difficulty is removing ego blocks to your ability to be in the present moment. As your past ego blocks are removed, clarity of your soul purpose...

Over 80% of the people claiming to be part of the spiritual community are simply full of sh*t!

I don’t care what kind of pretty white light you put over an outhouse, I still know its full of sh*t! 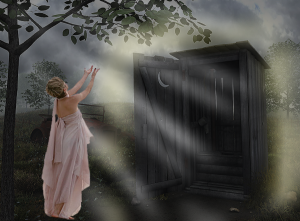 I have heard many abused women simply say that they know what their partner is going through and so if they keep a white light over them hopefully they will change. Come on people get out of the spiritual sandbox! Change occurs when you take the non-resistance position similar to that of Gandhi. Energy in a form of resistance will never result in seeing real change. You can either focus your energy on resistance or clarity, NOT on ignoring what is going on.

It has been said many times by many teachers that energy flows where attention goes. You have tried many times to focus on positive thoughts in way to bring attention to the positive and yet your results are inconsistent. I mean inconsistent to say the least! The problem with this simple minded mistaken idea of bringing attention to the positive is your ego has more power than your simple mind thoughts. You cannot change things on the level they exist! Never have, Never will. You don’t need to put a white light over anything. You need to address the sh*t that is actually in the outhouse. It doesn’t matter if you put a new colour paint job over it either, I still know that something STINKS there.

The problem with that is they don’t know what the hell the “it” actually is. They blame the other person instead of addressing their buttons!

If you do succeed at it,

the result is only pain.

The energy is flowing to your mistaken beliefs. You have given control of your unconscious mind to your ego. The energy is flowing all the time. Without releasing your mistaken beliefs of self that are the basis for your unconscious decisions the simple task of thinking positive will have very limited results. This is the problem with all these people thinking affirmations are the answer. It doesn’t matter what colour you paint your outhouse it is still full of shite! You need to be willing and open to accept your path before you can embrace a state of non-resistance. A commitment to spiritual order begins within. You are required to have a  serious Self-level commitment involving your internal Soul commitment to your get to your soul’s proper place of remembrance. Trying to control situations or circumstances outside your self is like controlling farts. If you do succeed at it, the result is only pain.

You need to be aware of how tricky your ego gets once you begin the work of dismantling its career. You will notice things that come out of your mouth that you wonder where on earth that came from. When you make a mistake on your path and slip a little realize how fast your ego will jump on you. It uses anything in its arsenal to restrain you. Your ego uses various excuses such as ‘just being human’. For example you may say ‘where is room for just being human’ and many other terms in order to justify your ego. Once your ego is aware of the ‘spiritual work’ you have done it is now equipped with more tools. As you have learned new skills for becoming more conscious in your daily life, your ego has a set of skills to assist its efforts as well. You are more than this little shell of a body you call ‘you’! Your ego has generations of unfinished business in your family system to fall back on and be sure your ego will use whatever it can.

Many of your previous generations in your family system ran their entire lives by guilt. Guilt over things they did or didn’t do. This includes even things they thought they did or even guilt of the family name. The family name was not to be tarnished by scandal, even if you were the victim of it.

to the original place

These family emotions were never discussed and often swept under the rug.  Your ego wants you to ignore cleaning up under that rug. It uses the mistaken beliefs of the family system against you as well. Your ego counsels you by saying in your ear ‘what do you want to dig that stuff up for’ are one of those common questions. You don’t go over old stuff is another wonderful generational ego transmission tool it uses. How about the best…you don’t speak ill of the dead. The support system was lacking in the past and now we are paying for that lack of support all over this planet.

Yet knowing this you continue to hold fast to your form, you continue to cling to the illusions of the ego. You know the steps to finally awaken from the American dream. When you wake from the dream you will question all aspects of your illusions. The American dream is only but a dream. You have a sense of what is going on and yet the world in which you live only facilitates your sleep. You have been blessed and cursed depending which part of you is in control. You are now awake to the realization of truth. Not your truth. Not the egos personal ‘truth’ that you are stuck to. This is a universal truth that gives your eyes the ability to see beyond the illusions. You need to wake from your illusions of your family system. For generations these lost souls life purpose was ignored. Now the transmission of their lost life paths is passed down onto your shoulders to carry to the end. You came here with the strength to end this ego transmission and not to carry forward into the next generations. There is a difference where parents were life-purpose orientated to where many parents are now Soul-purpose oriented.

Now is your time to take the steps necessary to make changes all over this world.

Step out of the spiritual sandbox and stop putting white light over an outhouse and thinking it isn’t going to stink.